Moving house and moving country is exciting but its also very stressful. Im currently breaking out like convicts on mothers day, just to add insult to injury. 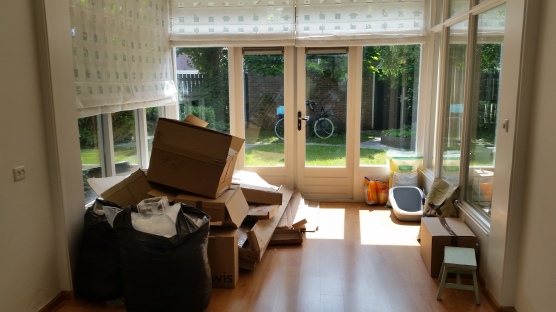 Last weekend was spent at the new house in the Netherlands, putting together beds and organising/putting away the first delivery of goods. New mode of transportation was bought, Im officially now on two wheels! If Im not a size six by Christmas, there is something medically wrong with me. The irony being that I really hate cyclists and now Im a proper dodgy one.  If you’re going to live in the Netherlands, then you need to ride and have several bikes! Ive now started the process of pimping my bike. 3 beds were put together, 2 bikes were bought, and a mountain of cardboard was created.

This week is my official move week, I have the 7am flight on the 17th of August, which is also the same day the cats will cats will arrive in the Netherlands.

The living room has been turned into a literal box room, with boxes taking over the entirety of the room.  The kittens have enjoyed what can only be called a the cardboard box jungle gym that has now been provided to them. 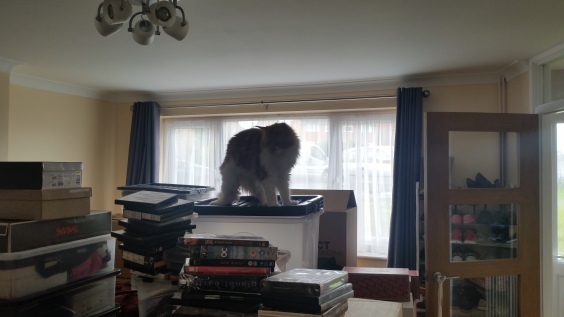 The kitchen cabinets are slowly yet quickly being emptied! Which does make me wonder what and how Im eating over the new few days! 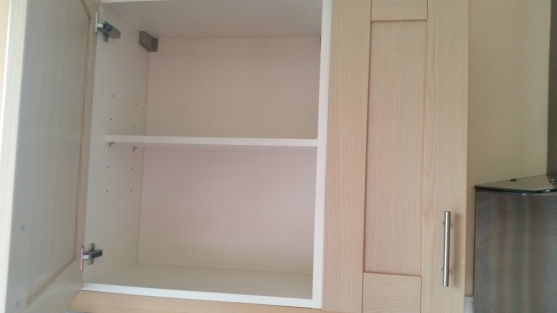 Ive been waking up every morning at 4:30 for the last two weeks with my brain on go, go, go, thinking of all the things I need to do.  This is frustrating and earns me lots of nasty looks from the cats, as its simply too early for them.

Im still as convinced as ever that the move is the right thing. Brexit has changed the UK and not for the better, is no longer a country that I recognise.

I think its easy to get excited about moving and having a new life but you cannot forget all the hard work, long hours, and stress that goes into the actual move.

So boxes are packed, the cats are upset and stress levels are at moderate to high.  First truck of stuff has gone over and keys are obtained on the 1st of August for the house. 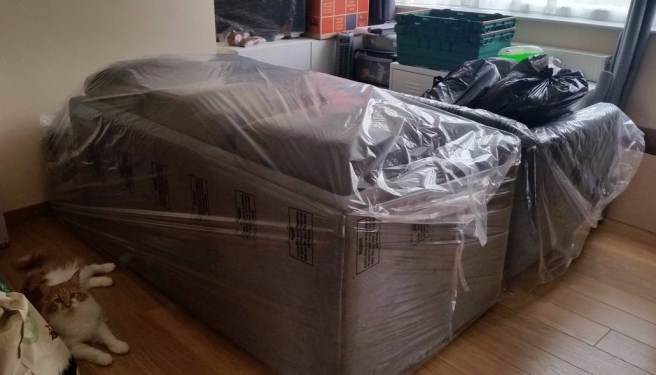 The house is located in central Amstleveen, which is a suburb of Amsterdam. Its just over a 30 minute tram ride to Amsterdam station, whilst going through Amsterdam. Its just under a 15 minute bus ride from Amsterdam Schiphol Airport. It a expat location, with 134 different nationalities living in Amstelveen, the two largest nationalities (outside of being dutch) are Indian and Japanese.

The rental Ive chosen is rough a 5 minute walk to the central shopping centre and has public transport links to the bus, tram, and a short distance to the Amsterdam South train station.

Im in love with the rental, the broker had 12 properties lined up on the day and this was the 12th! Sometimes you just enter a property and everything about it feels right and like ‘home’, this was what I felt.

The countdown is officially on and keys are held for the property. In less than 3 weeks time I will be a full time resident in Amstelveen.

Ive been travelling since I was 12, I spent a few summers in Germany living with my Aunt and Uncle who were stationed there with the American military. When I was 16, I was an exchange student in the Netherlands and now speak the language badly but with confidence. Im hoping to pick dutch up again, hopefully accurately and correctly. When I was 18 I moved to England, where I have been ever since.  Im currently at 16 years in England.

Luckily a lot of dutch people speak English, which can make it difficult to learn Dutch, as most Dutch people are trying to improve their English and practise with you.

Im stressed and nervous but ultimately excited for this new adventure. It feels like my life has been on hold in preparations for the move, so a year, Im ready to move on and go and do and see.  Amsterdam has excellent links to the rest of Europe and whilst I have travelled Europe, Im ready to see and experience more.

Moving isn’t easy and Im seriously not the kind of person who can just pack a backpack and call it done. Im rather envious of people who can do that but it will seriously never be me (lets call a spade a spade).  I can totally understand why people only ever move once.

I plan on blogging about the move, all things Dutch and travelling, and naturally cats and baking!

I am expat Netherlands

Hiya, thank you for visiting. Im Emme and its nice to meet you! I am a expat who lives in Amsterdam, the Netherlands with a accent that sounds confused. I have a passion for cats and baking, preferably not putting the two together. My life is an adventure on a blow up raft, sometimes I lose a paddle or the air comes out of the raft. Come and join my raft and enjoy the ride. I hope to see you here again soon!